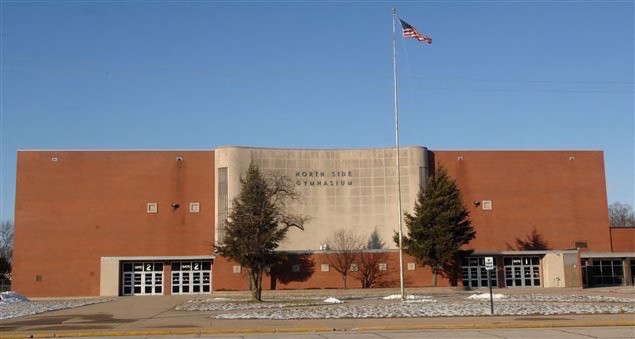 A North Side Middle School teacher and coach who told her girls basketball team not to “act black” has been suspended from her coaching duties at the Elkhart school until further notice.

Vicki Rogers was suspended Jan. 22 after she told her girls’ basketball team to not “act black” and referred to the players on another area basketball team as “ghetto,” as reported by our news partners The Elkhart Truth.

Rogers, who has worked in the district for 30 years, was allowed to continue teaching during the suspension. She was forbidden from contacting players or parents about the incidents and attending practices or games. She was also required to take a two-hour sensitivity training class.

Her suspension could be lifted as soon as next week.

Find out what parents of girls who play on the team said about the incident in the full story from The Elkhart Truth.