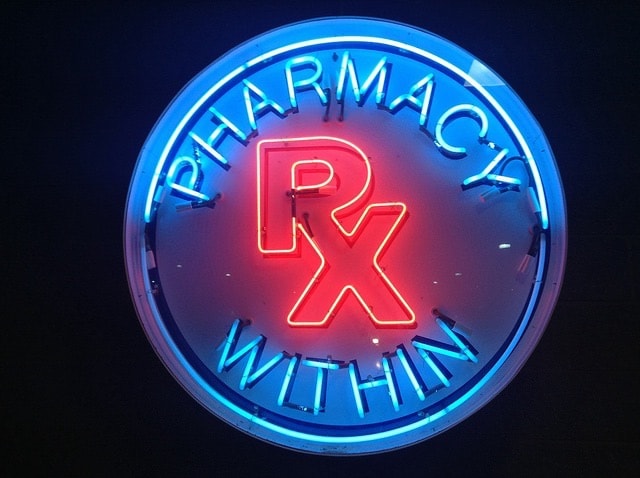 INDIANAPOLIS (AP) — Indiana lawmakers are reaching consensus on what to do to combat Indiana’s methamphetamine problem, but some pharmacy chains are concerned that their proposals could put their employees into awkward or dangerous situations.

Two bills this year would make pharmacists the gatekeepers for pseudoephedrine, which is a common ingredient in cold medicine and is used to make meth. It also gives them legal immunity for their decision, but sets penalties for not following certain rules.

But opponents of the bill, including pharmaceutical giants, argue this would place too much liability on pharmacists. Pharmacists and other supporters of the bill maintain that consultation with customers is a part of their job anyway and having a legal safety net would empower them to stop potential meth cooks.