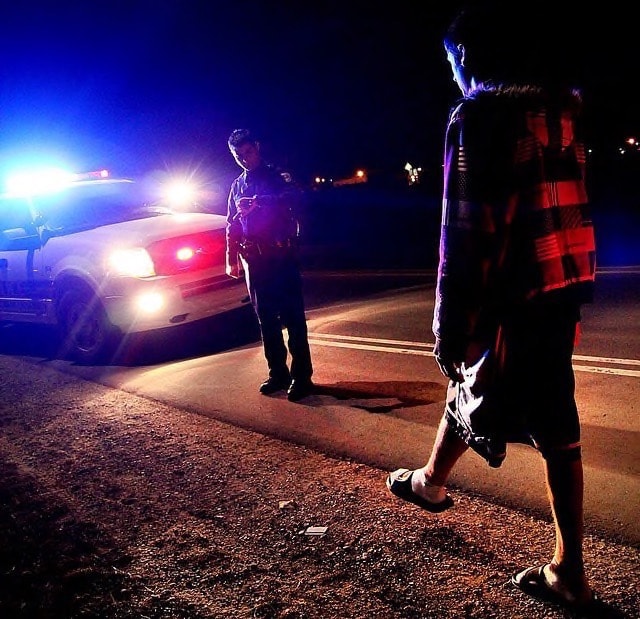 The sheriff’s department in Van Buren County says it arrested a driver whose blood-alcohol level was more than five times the legal limit.

The incident occurred Thursday afternoon in Paw Paw Township. Deputy Brian Matthews stopped a 44-year-old man who was driving on a road that was temporarily closed.

The deputy found open beer in the vehicle. Records show the Paw Paw man has three prior convictions for drunken driving.