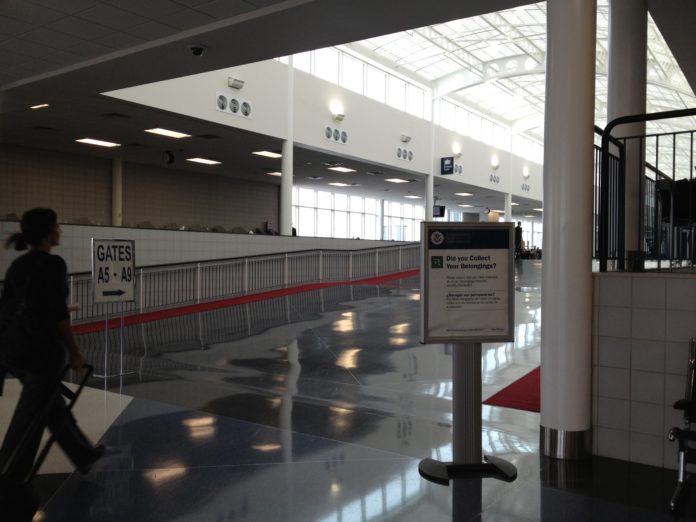 The airport reports that all three airlines serving South Bend saw an increase in traffic. Delta had the largest increase at 6.4 percent, followed by United at 1.4 percent and Allegiant at 1.1 percent.

Charter flights also saw an increase in passengers in 2015, carrying about 36 percent more people out of South Bend.

Airport Executive Director Mike Daigle says the airport hopes to build on that momentum in 2016. The airport offers flights to 10 cities.

Construction on the airport’s $9 million federal inspection station, or border customs, began in November and is expected to be completed this fall. Carriers could then offer flights to international cities.