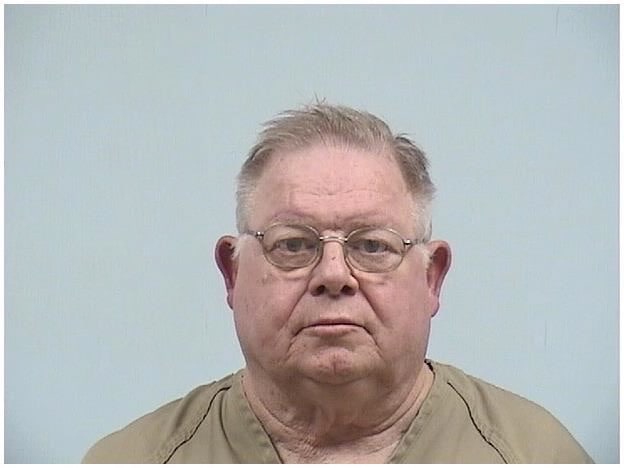 Clyde Kissel, 74, was found guilty of multiple counts of child molesting and one count attempted child molesting on Wednesday, Feb. 17, according to 95.3 MNC’s reporting partners at The Elkhart Truth.

Kissel molested the victims while baby-sitting each of them on separate occasions, according to the prosecution, as reported by The Elkhart Truth.

Family members reported Kissel to the Elkhart Police Department in January 2013, when one of the victims told one of her parents about the abuse, which occurred several years earlier.

Kissel could be sentenced to as many as 216 years.

His sentencing is set for March 10.

Read more about Kissel’s conviction from The Elkhart Truth.