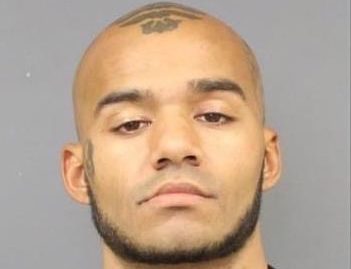 A Benton Harbor, Mich. man was arrested in connection with the death of an 8-month-old boy.

Police were called to Lakeland Hospital in St. Joseph on Friday, Feb. 19, on the report of a “suspicious death” according to 95.3 MNC’s reporting partners at ABC 57.

The victim was identified as an 8-month-old boy from Hartford, ABC 57 reported.

The suspect, identified as Brandon Tyler Beshires, 30, was taken to the Berrien County Jail on preliminary charges of murder and child abuse, according to WNDU.

Beshires was watching the infant in the Coloma, Mich. area at the time of the incident, according to police, as reported by ABC 57.