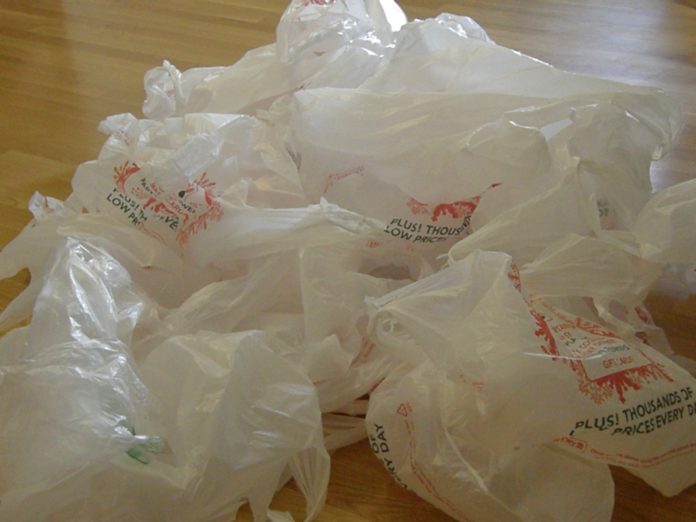 INDIANAPOLIS (AP) — The Indiana Senate approved a measure banning local governments from taxing or restricting the use of disposable plastic bags by retailers, including grocery stores.

The full Senate voted 38-12 Tuesday in favor of the measure authored by GOP Rep. Ron Bacon of Evansville. It was previously approved by the House.

Municipalities across the country, as well as the state of California, have banned single-use plastic bags. Others have adopted so-called bag taxes as a disincentive to their use, which can be harmful to the environment.

The measure approved Tuesday would prohibit cities such as Bloomington, where bag restrictions have been debated, from following suit.