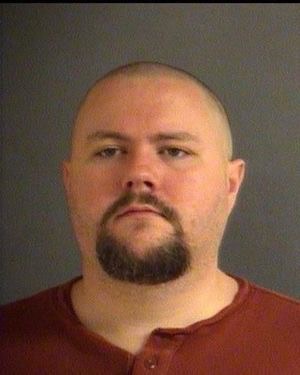 A former South Bend doctor had his medical license suspended after he was arrested and charged with child molestation last month.

A petition for emergency suspension of Jon Shull’s license was filed after his arrest, the South Bend Tribune reported. It will be the topic of a hearing scheduled for May 26.

Shull was charged with child molestation in January after a victim said he touched her inappropriately and forced her to touch him in February 2014, when she was 5.

The victim was not a patient.

Shull was a family physician at Southeast Neighborhood Health Center, but Beacon Health System ended its affiliation with him in 2015.

Find out what could happen next to Shull’s medical license in the full story from the South Bend Tribune.