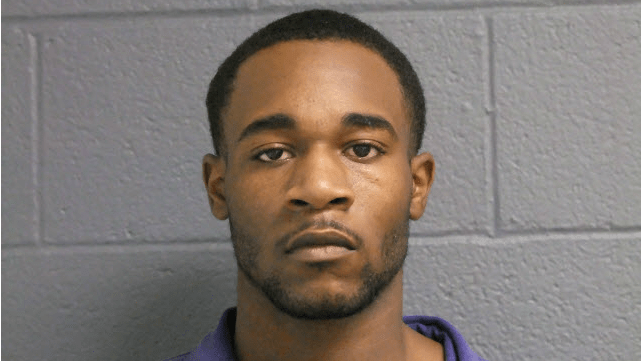 ST. JOSEPH, Mich. (AP) — An inmate has died after officers found him hanging in a cell at a jail in southwestern Michigan.

The sheriff’s office says 24-year-old Martell Hadley was in a single-person cell Saturday night at the Berrien County jail in St. Joseph. An autopsy is planned Monday in Grand Rapids.

Hadley was on parole and recently sentenced to prison for fleeing police. His death will be investigated.