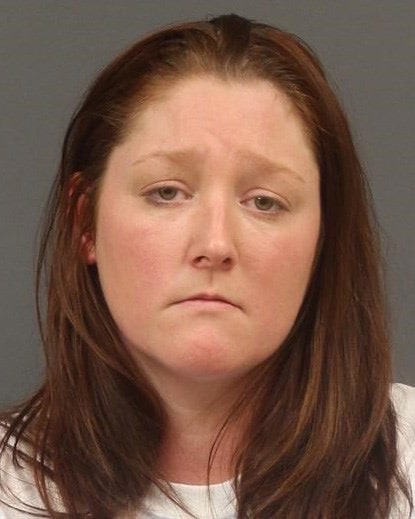 The mother of 8-year-old Carter Donovan was arrested Monday night, Feb. 29, in connection to the infant’s death.

Autumn Atchley, 31, faces a charge of being an accessory after the fact, according to our news partners ABC 57.

Carter was left in the care of a family friend, 30-year-old Brandon Beshires, when the baby died Feb. 19. Beshires has since been charged with first degree murder, felony murder and child abuse.

An autopsy showed that Carter died of extreme head trauma.