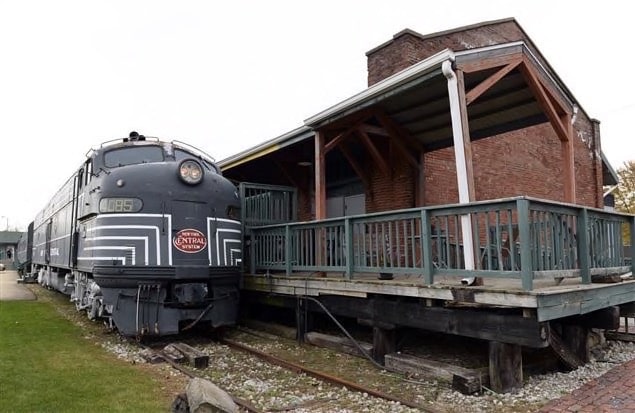 ELKHART, Ind. (AP) — A much needed renovation project is expected to start later this year on a city-owned railroad museum near downtown Elkhart.

The Elkhart Redevelopment Commission allocated $500,000 last October to the National New York Central Railroad Museum. The Elkhart Truth reports that the proposal to allocate the funds came from former Mayor Dick Moore and was vetted last year through the City Council.

The work is needed because the four interconnected buildings that make up the structure are beginning to deteriorate. The sides of the roof in one section are separating at the apex and the mortar in other areas is disintegrating between bricks.