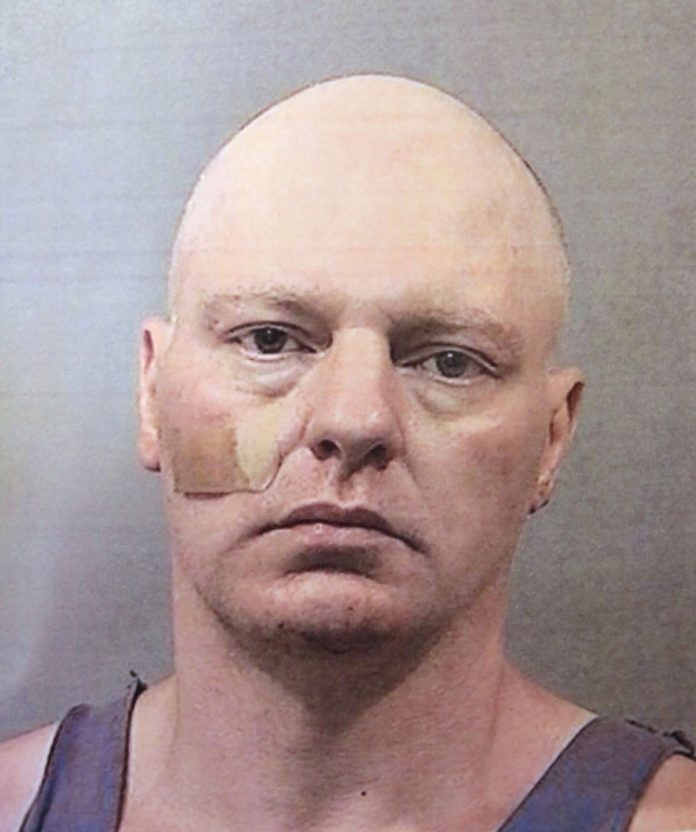 CROWN POINT, Ind. (AP) — Authorities investigating the January slayings of a Lake County woman and her adult daughter have charged a handyman who had worked for the victims in connection with their strangulation deaths.

Lake County Sheriff John Buncich said Friday that 44-year-old James A. Lohnes of Crown Point faces two counts of murder and one count of auto theft in connection with the slayings of 86-year-old Velia “Val” Taneff and 63-year-old Lana Taneff.

Lohnes had been arrested the night before in northwestern Ohio with Velia Taneff’s car.