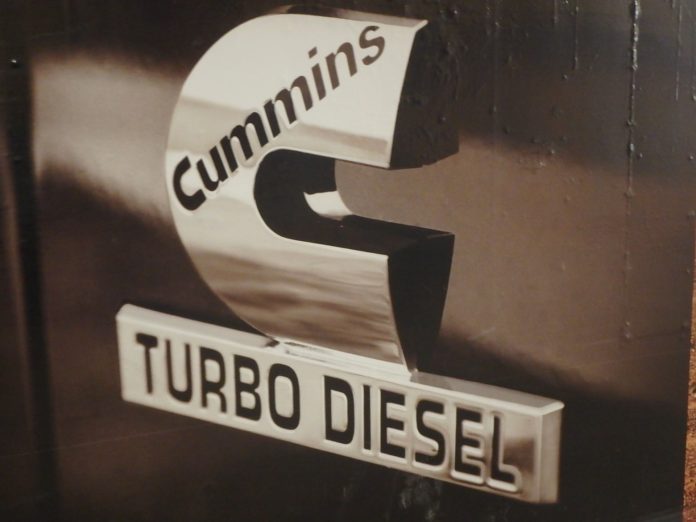 SEYMOUR, Ind. (AP) — Police say they don’t know how the gunman got his weapon past security before a workplace murder-suicide in southern Indiana.

Abbott said Chen had a permit to carry a gun and purchased the Glock in 2012 in the Indianapolis suburb of Plainfield. Investigators recovered four other guns from Chen’s Seymour apartment.

Abbott says Chen was a Chinese national in the U.S. on a five-year work visa.