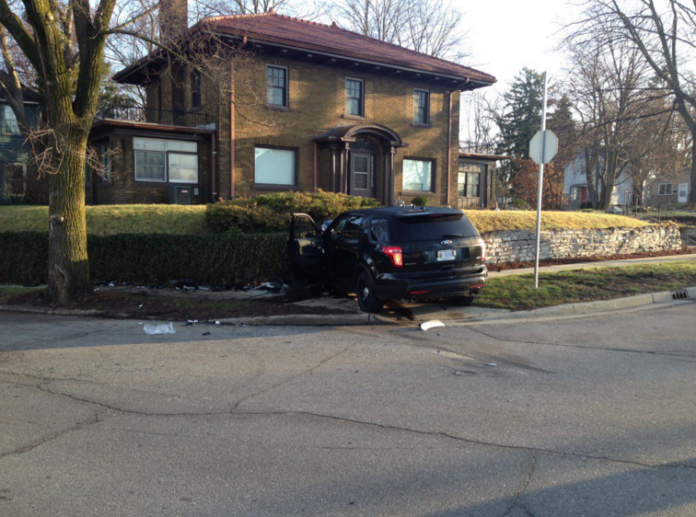 Roseland’s police chief was seriously injured in a three-vehicle crash at Corby Boulevard and Niles Avenue on Tuesday morning, March 15.

The crash happened just after 8 a.m. when a minivan traveling south on Niles Avenue turned into the path of Catanzarite’s SUV, ABC 57 reported. The minivan then crashed into a third vehicle.