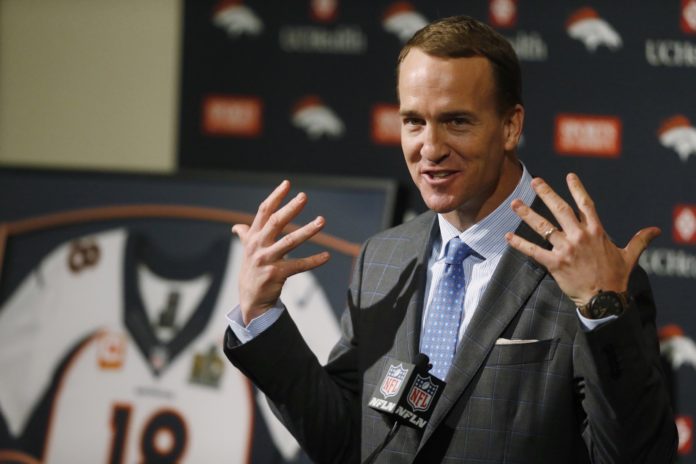 No other future Indianapolis Colts player will wear number 18 now that Peyton Manning’s number has been retired with the franchise.

Manning will also be honored by a statue of his likeness build outside of Lucas Oil Stadium, home of the Indy Colts, owner Jim Irsay said during a news conference Friday, March 18.

“It was my honor and privilege to play for this organization for 14 years. I’ll always be a Colt,” Manning said during the press conference.

The announcements came a little over a week after Manning retired from the NFL. Manning played for the Colts from 1998 to 2011 and the Denver Broncos from 2012 to 2015.

He won a Super Bowl with both teams, most recently in 2016 against the Carolina Panthers.