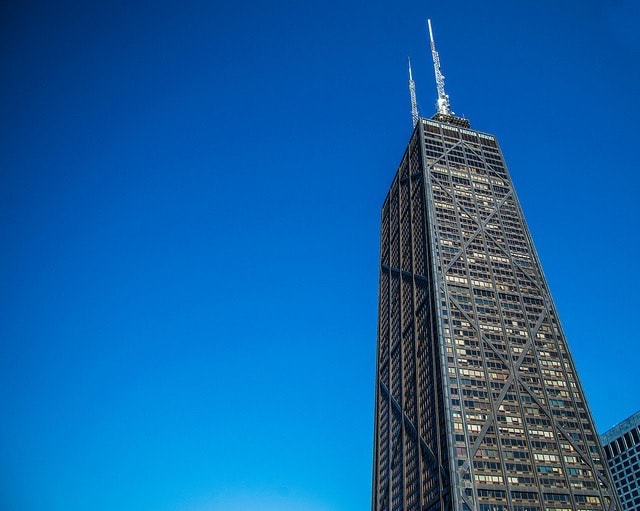 CHICAGO (AP) — The Chicago Police Department has increased security after attackers detonated bombs in deadly attacks on the European city of Brussels in Belgium.

Interim Chicago Police Superintendent John Escalante said Tuesday morning that he has stepped up security presence at the city’s airports, transportation sites and other high-profile locations. He says there’s no specific threat to Chicago but the department wants to be prepared and ready to safeguard critical infrastructure. Similar precautions were taken in New York and Washington.

Attackers on Tuesday in Brussels detonated bombs at the airport and on a metro train. They killed at least 31 and injured dozens.

Chicago authorities say they’re in contact with federal and state officials. Chicago officials are encouraging everyone to be aware of their surrounding and call 911 to report suspicious activity.