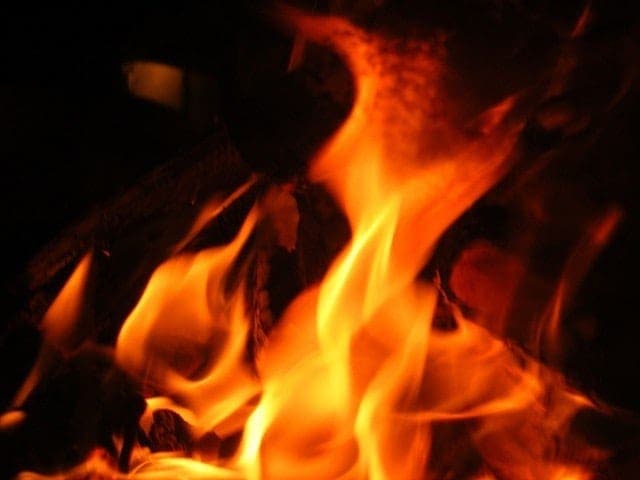 A Berrien County man died in a house fire while trying to save some dogs inside the home.

The Saint Joseph Township police and fire departments were called to the 1000 block of Wedgewood Drive around 5:50 p.m. on Monday, March 21, according to the St. Joseph Township Police Department.

On arrival the homeowner, identified as Anthony Laratta, 41, was outside of the home but went back in to rescue his dogs. Police tried to stop Laratta from going back in, but were unsuccessful, WSBT reports.

Officers attempted to gain entry but could not due to the intense smoke coming from the structure.

There was no word about the cause of the fire as of late Monday night.

The Michigan State Police Fire Marshals office was called in to investigate the cause.