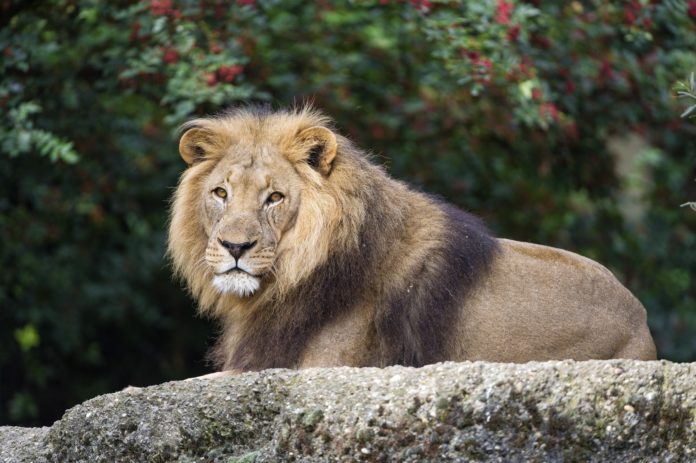 Animal programs director Joe Smith says the diagnosis for the lion named Bill was confirmed this week, but zookeepers had noticed him eating less and appearing listless over the last several months.

Zoo officials say they don’t know how much longer Bill has to live and that he won’t be out for visitors when the zoo opens its season on April 23.

Bill has been in Fort Wayne since 2008, when he arrived with the zoo’s lioness Ina. They are the only lions at the zoo and are popular features of its African Journey section.