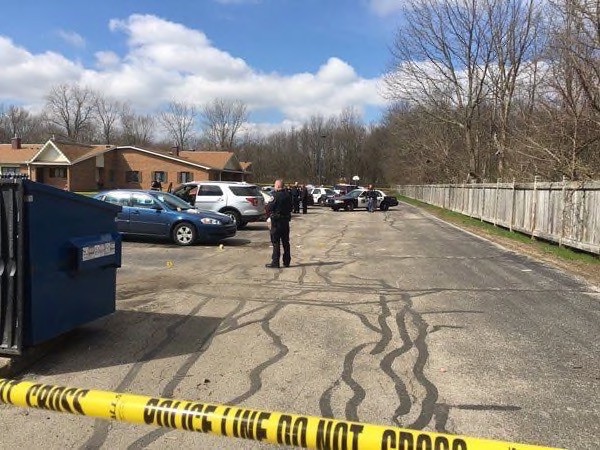 One person is hospitalized in serious condition after police say the person was shot several times in Elkhart on Tuesday morning, April 5.

The person was found sitting in the driver’s seat of a silver SUV in a parking lot on Malcom Drive off of Homer Avenue at about 11:45 a.m., according to our news partners The Elkhart Truth.

Several officers and K-9 units searched the area, but no suspect was arrested by 2:20 p.m. Tuesday. However, Sgt. Chris Snyder with the Elkhart Police Department said neighbors shouldn’t worry about their safety.