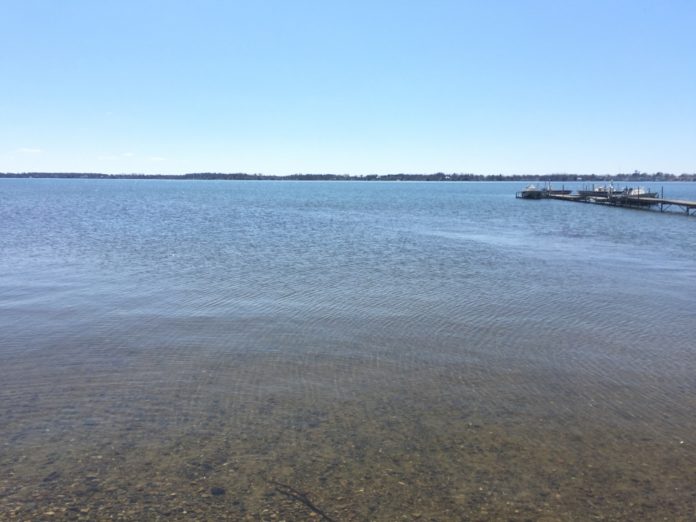 CULVER, Ind. (AP) — Authorities say Indiana conservation officers are investigating the death of a fisherman who was found unresponsive in a northern Indiana lake.

The Indiana Department of Natural Resources says 86-year-old Richard Corl was fishing on Lake Maxinkuckee in Culver when he entered the water for an unknown reason. According to the department, there was a 911 call about a man overboard around 12:30 p.m. Tuesday.

The department says firefighters recovered Corl and he was taken to a hospital, where he was pronounced dead.

According to the department, Indiana conservation officers have preliminarily categorized Corl’s death as accidental.