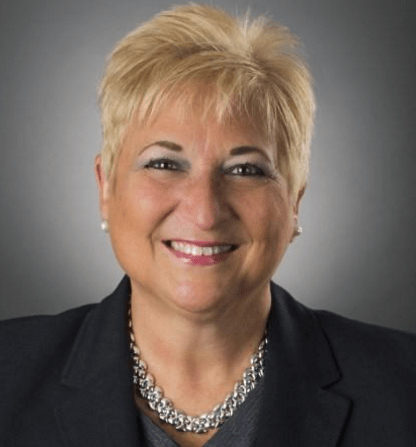 BENTON HARBOR, Mich. (AP) — A college in southwestern Michigan says the school’s new president was suspended and could be fired because of unapproved spending and improper management.

Jennifer Spielvogel was suspended with pay Friday at Lake Michigan College, near Benton Harbor. She was hired three months ago from Cuyahoga Community College in Cleveland.

Lake Michigan College released a statement and minutes from a special board meeting. Trustee Stephen Small says trustees “thought for sure we made the right choice” in hiring Spielvogel “and now it’s ashes.”

The college says the questionable conduct includes renovations to Spielvogel’s office and a planned inauguration.

Spielvogel is entitled to a hearing within 30 days. A message seeking comment from her attorney wasn’t immediately returned Wednesday.