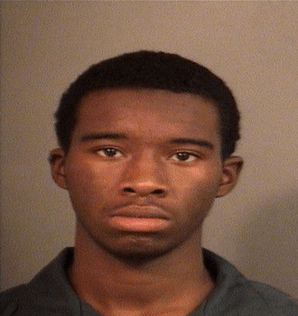 A 19-year-old man was found guilty of murder on Thursday, April 21, in connection a deadly shooting in South Bend in 2015.

Marqwan Beserra was charged after prosecutors say he shot Jerry Dwayne Wright in the 2400 block of Frederickson Street on June 9, 2015. A jury found him guilty Thursday, the St. Joseph County Prosecutor’s Office said.

Witnesses told police they saw Beserra arguing with Wright before Beserra pulled out a gun and shot Wright several times.

Police searched for Beserra for three months before he was arrested in Georgia by U.S. Marshals.

Beserra faces up to 65 years in prison. He is scheduled to be sentenced May 20.