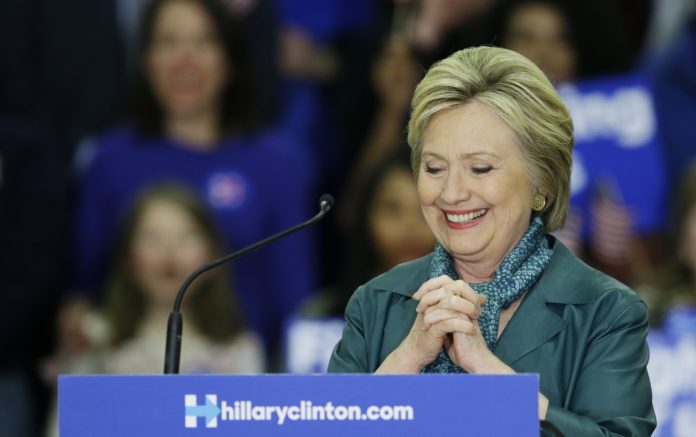 DES MOINES, Iowa (AP) — Five-point plans, engaging speeches and star endorsements are all important in a presidential campaign, but how well do candidates REALLY know the cities and towns where they’re wooing voters?

In Philadelphia, the supreme test is ordering a cheesesteak.

Secretary of State John Kerry was roundly mocked in 2003 for passing up the more traditional Cheez Whiz on his cheesesteak for Swiss cheese.

Competitive races have extended the primary calendars, requiring the candidates to have more local know-how. In New York City recently Ohio Gov. John Kasich took flack for eating pizza with a knife and fork. Clinton was mocked for struggling to use a Metrocard to ride the New York subway. And Bernie Sanders thought the subway still took tokens, which were phased out in 2003.

WHAT WOULD BE THE LOCAL TEST FOR CANDIDATES WHO VISIT NORTHERN INDIANA?

Let us know in the comments below!