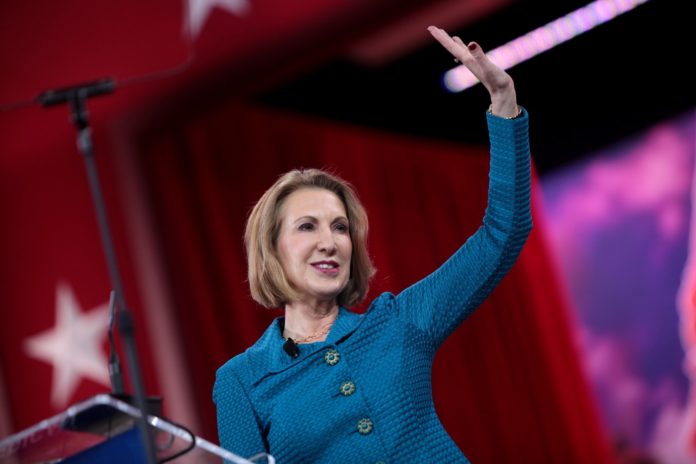 That’s according to a Republican with direct knowledge of the plan, speaking on condition of anonymity because the source was not authorized speak before the official announcement.

The 61-year-old Fiorina endorsed Cruz earlier in the year after abandoning her own presidential bid. The former chief executive at Hewlett-Packard has never held elected office.