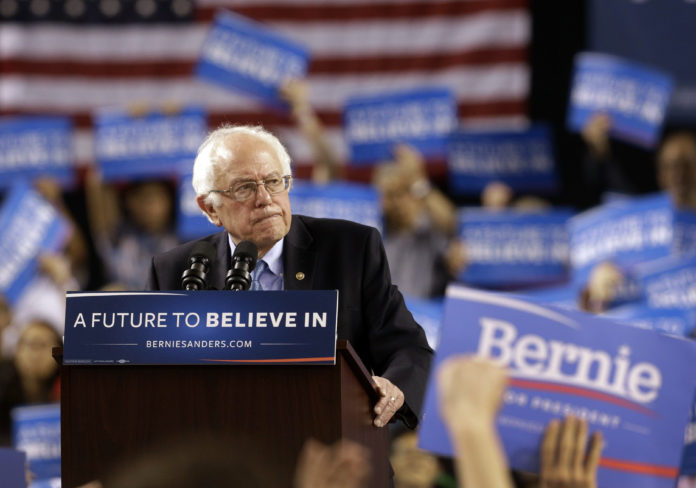 Thousands of people are expected to flock to downtown South Bend on Sunday and Monday to see presidential candidates Bernie Sanders and Donald Trump at the Century Center ahead of the Indiana primary on Tuesday.

Sanders, who is seeking the Democratic nomination, is scheduled to speak at the Century Center at 7 p.m. Sunday, May 1. Doors open at 4 p.m. RSVPing online is not required but is encouraged.

Around 6,000 people are expected to turn out for Sanders’ rally, our news partners ABC 57 reported. For comparison, about 800 people attended Ted Cruz’s rally at the Century Center on Thursday.

Trump, the frontrunner for the Republican nomination, is scheduled to speak at the Century Center at 7 p.m. Monday, May 2. Tickets are required and are available online for free.

Trump’s rally is expected to draw about 15,000 people to downtown South Bend, including protestors. As of 4 p.m. Saturday, more than 720 people responded to a Facebook event saying they would attend a protest in downtown South Bend.

South Bend Police Chief Scott Ruszkowski will be on Michiana’s Morning News with Mark McGill starting at 7:10 a.m. Monday to talk about the plan for traffic in downtown South Bend during Trump’s rally. Tune in on 95.3 MNC or online.