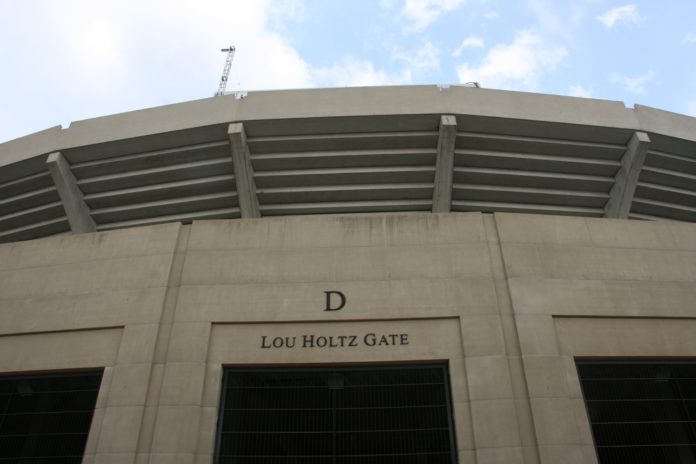 SOUTH BEND, Ind. (AP) — The University of Notre Dame has hired a Chicago-based company to run the concessions at its athletic venues.

The South Bend school says Levy Restaurants will run concessions at Notre Dame Stadium, Compton Family Ice Arena and the Purcell Pavilion at the Joyce Center, among others.

Notre Dame will be Levy’s ninth college sports client in the last four years. The company also does concessions for schools in five athletic conferences, including Ohio State and Purdue.