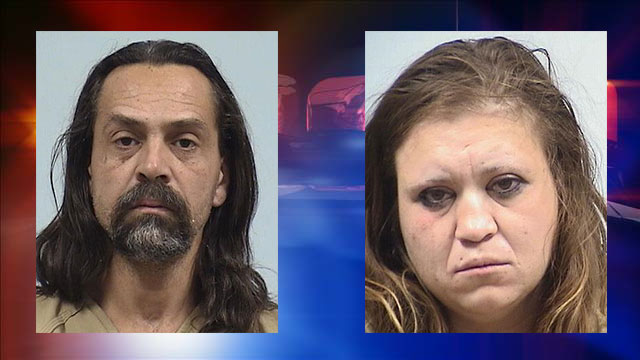 Two people have been arrested in connection with the armed robberies that occurred earlier this week that involved elderly victims living in the 56000 block of Fountain Row and the 57000 block of Hawthorne in Elkhart.

Both suspects face armed robbery and criminal confinement charges, according to Snyder.

The suspects, who were described as two white females and one white male, forced their way into homes after claiming that their vehicle had broken down, Snyder stated.

Detectives are still following leads on a third suspect.