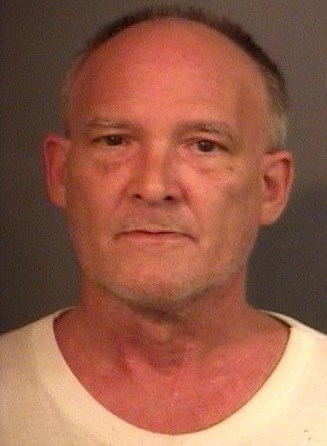 A South Bend man has been arrested and charged with open murder in a 38 year-old cold case in Cass County, Michigan.

Raymond Richmond, 56, was arrested and charged with open murder in connection with the death of his cousin, Robert Stasiak, 25, of Edwardsburg, Mich. in November of 1977, according to Cass County Prosecutor Victor Fitz during a news conference on Thursday, May 5.

Stasiak’s death was originally ruled a suicide, and no autopsy was performed, Fitz said.

In 2013, relatives told Edwardsburg Police Chief Tim Kozal that Staziak did not kill himself. After that, Staziak’s body was exhumed, an autopsy was conducted and the case was reopened, Fitz said.

Richmond was taken into custody, Thursday, in South Bend.

Edwardsburg police declined to release details of the murder, including a possible motive, and what led them to suspect Richmond now.

He is being held in the St. Joseph County Jail and will be extradited to Michigan.

Richmond, who was 18 at the time of Sasiak’s death, could face life in prison if convicted.