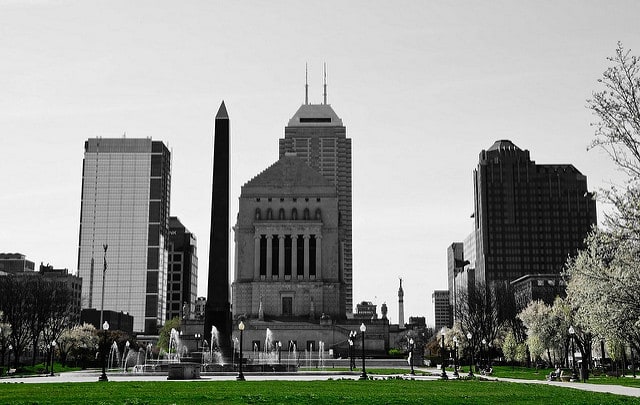 INDIANAPOLIS (AP) — Business software company Salesforce says it will add perhaps 800 jobs in the coming years to its Indianapolis workforce after threatening last year to reduce investment in Indiana over its religious objections law.

Salesforce now has more than 1,000 Indiana employees, a legacy of its 2013 purchase of Indianapolis-based ExactTarget for more than $2.3 billion.

Opponents of the state’s religious objections law maintained it sanctioned discrimination against gays and lesbians.