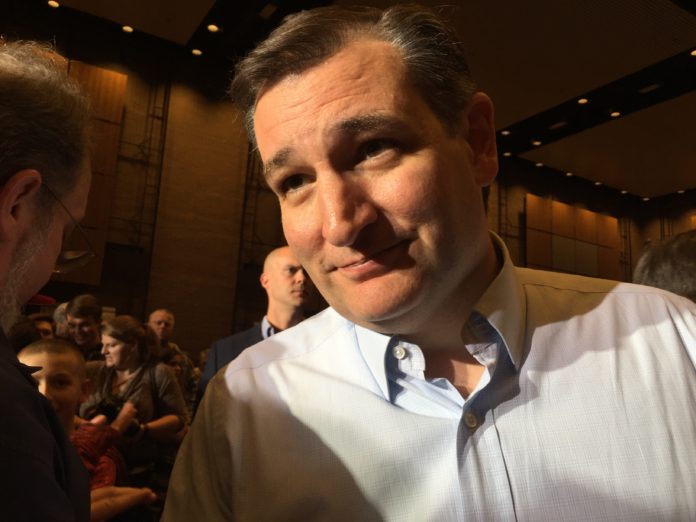 SEATTLE (AP) — Sen. Ted Cruz’s now-defunct presidential campaign is being sued over the background music it used in two videos.

Audiosocket, a music licensing company based in Seattle and New Orleans, filed the lawsuit Monday in U.S. District Court in Seattle against Cruz for President and the advertising firm Madison McQueen. It says an agreement between Audiosocket and Madison McQueen expressly barred the use of the songs for political purposes.

The lawsuit seeks hundreds of thousands of dollars in damages. Neither the Cruz campaign nor Madison McQueen immediately returned emails seeking comment.

The songs at issue were used in campaign videos titled “Victories” and “Best to Come.”

The Texas senator dropped out of the presidential campaign last week after losing the GOP primary in Indiana to Donald Trump.