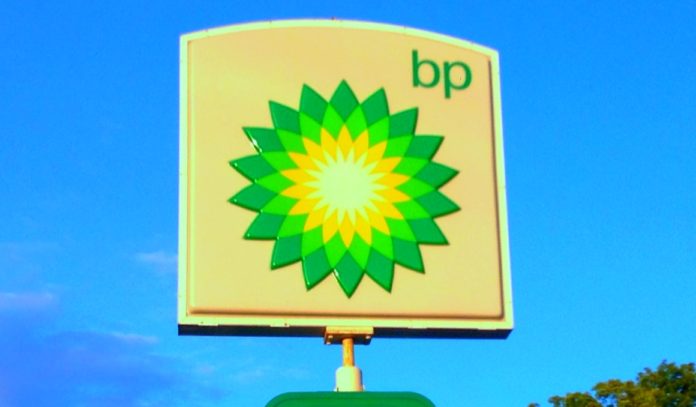 WHITING, Ind. (AP) — Police arrested about 40 people who sat in front of a northwestern Indiana oil refinery’s main entrance after a march by hundreds of protesters.

The protest organized by environmentalists targeted the BP Whiting Refinery because it is a top processor of heavy crude oil extracted from Canada’s tar sand deposits. Speakers on Sunday urged a transition to more renewable sources of energy, such as wind and solar.

Police say the arrested protesters were peaceful and have been released on misdemeanor criminal trespass charges.

Sylvia Corpus Stewart stood on her porch with her daughters, holding signs supporting BP. She tells The (Munster) Times many of her relatives work at the refinery and faults many of the protesters for coming from outside the area.