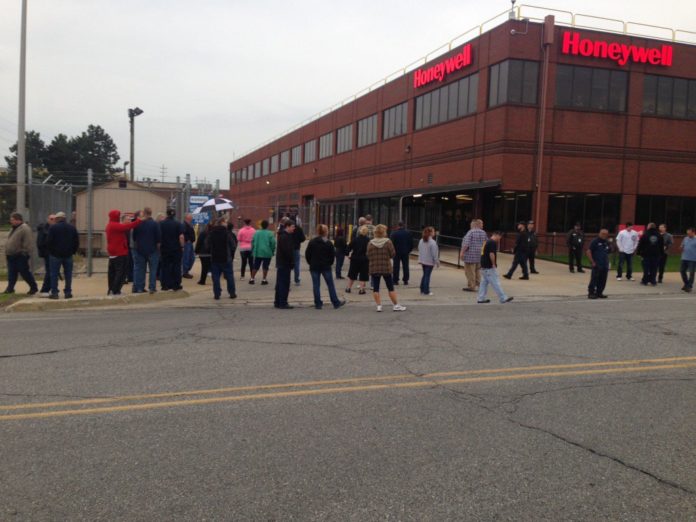 Negotiations between Honeywell and United Auto Workers Local 9 are expected to resume this week, the South Bend Tribune reported.

The 317 union members who work at the South Bend plant were locked out at 6 a.m. May 9 after the union rejected a contract offer from Honeywell over the offered health care coverage.

Honeywell insists that the health care coverage is the same offered to the vast majority of other Honeywell employees around the country, the Tribune reported.

Salaried and trained temporary workers are filling in for the union workers until the company and the union come to an agreement.