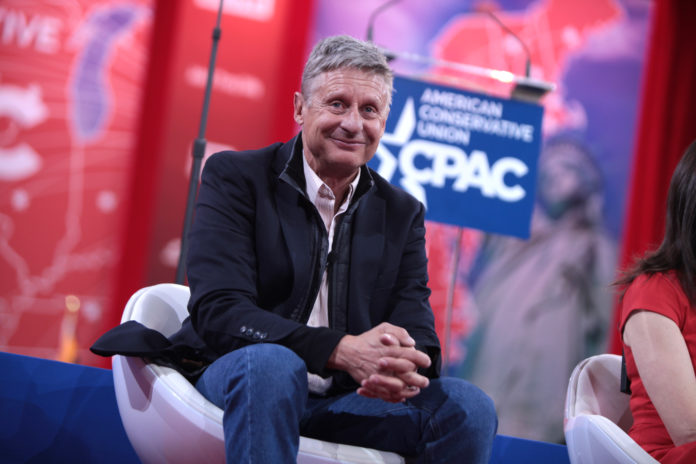 SALT LAKE CITY (AP) — He has virtually no money, no strategy to compete in battleground states and no plan to stop talking about his drug use.

Yet with the Republican Party facing the prospect of a Donald Trump presidency, Libertarian presidential hopeful Gary Johnson could be a factor in 2016. The former two-term New Mexico governor, a Republican businessman perhaps best known for his years-long push to legalize marijuana, has a sobering message for a “never-Trump” movement desperately seeking a viable alternative.

“I will be the only third-party candidate on the ballot in all 50 states,” Johnson says. “I’m it.”

The quirky White House hopeful may be the GOP’s best, last chance to stop a New York billionaire some fear is destroying the soul of their party.