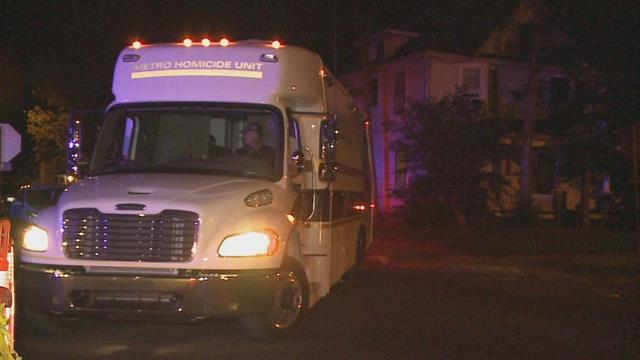 Police are still searching for suspects in the shooting death of a 33-year-old man in South Bend over the holiday weekend.

Poindexter was found lying in the street in the 500 block of East Broadway Street just before 2 a.m. Saturday, May 28, after gunshots were reported in the area.