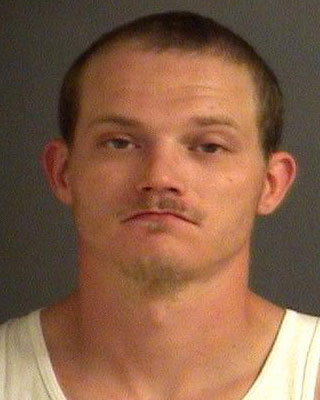 A Mishawaka man is facing charges after prosecutors say he robbed a man he arranged to meet for a Craigslist sale.

The victim agreed to meet Andrew Fry at the Walgreens on Lincolnway West, in late May, in hopes of buying a Nintendo game system, according to 95.3 MNC’s reporting partners at ABC 57.

The victim said Fry got into his car, then pulled a knife and demanded money, ABC 57 reported.

The victim gave Fry $300. Fry then grabbed the victim’s wallet and his car keys.

Mishawaka Police were able to track down Fry by reviewing video surveillance and through a partial license plate number the victim gave them, ABC 57 reported.

He’s charged with robbery with a deadly weapon.

Read more details about the robbery from ABC 57.