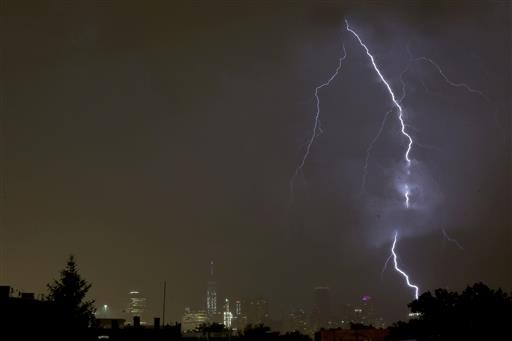 The Plymouth Fire Chief believes the house explosion Sunday evening on Cook Lake Trail was the result of a lightning strike.

It happened shortly after 9:30 p.m and debris from the explosion was scattered throughout the neighboring properties, as well as in the lake.

The owners were in the process of renovating the home, and were not home at the time of the blast. There were no injuries.

Man, 48, jailed in LaPorte County on suspicion of child molestation