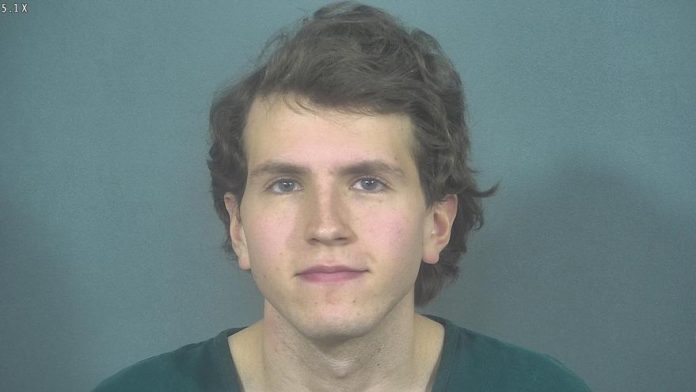 The incident happened back in September when the victim told authorities he noticed the phone positioned under the stall divider and saw the suspect, 21 year old Benjamine Wears, bolt from the restroom.

ABC 57 News reports the victim confronted Wears a few days later and Wears denied any wrongdoing. Police got involved and used his phone location system to trace his move back to the restroom on the day and time of the alleged incident and we’re even able to determine that his camera had been in use.

Wears is also suspected in a similar incident that happened at the Hesburgh Library.