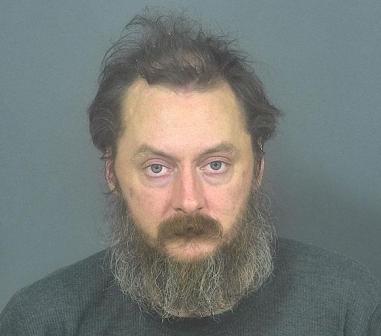 Police say that Tosh Mason had been causing problems throughout the day on January 11th, at the Weather Amnesty location on South Main Street.

It was the second time they were called to the location that Mason was ultimately arrested. Employees say that Mason, a client of the program, showed up intoxicated and was being loud and disruptive.

At one point he wanted to go outside to smoke a cigarette, but when they told him he wouldn’t be allowed back in he threatened to burn down the building. When he finally did go outside he continued to yell threats and pound on the glass doors.

He is being charged with intimidation.