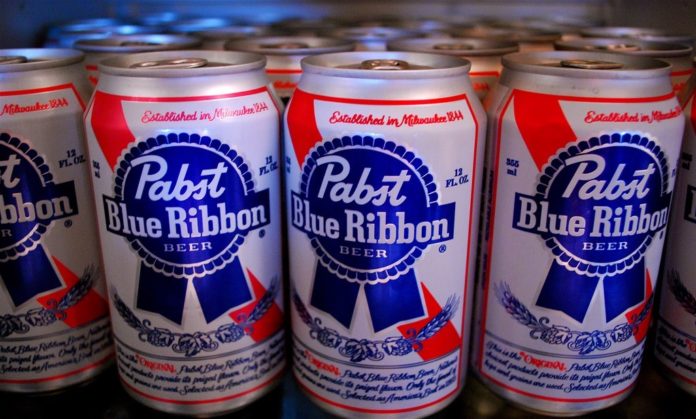 The Goshen City Council has voted down a measure that would have allowed alcohol in city parks for the first time.

The measure would have allowed alcohol at park pavilions and facilities during special events.

It had support on the city council early in the process, but after the public voiced opposition to the idea the council voted it down. A number of different amendments were made in the process, including a sunset clause to try the idea out, but ultimately it failed by a 4-3 vote.

County, City facilities will remain closed to the public for now