(Tom Coomes/ABC 57 Chief Meteorologist) System snow moves out tonight, but lake effect snow will start around midnight and last into the morning on Thursday, Feb. 27. Around an inch of additional snow is possible.

Thursday will be another wintry day with temperatures in the 20s, breezy winds, and more snow.

Most of the lake effect snow will finish by Thursday morning, but a few flurries are possible into Friday morning.

Heading into the weekend, skies will be dry and there is a possibility for some sunshine on Saturday.

Temperatures Friday and Saturday remain chilly, but by Sunday, temperatures will be back in the 40s. Another system, mostly rain, is here early next week. 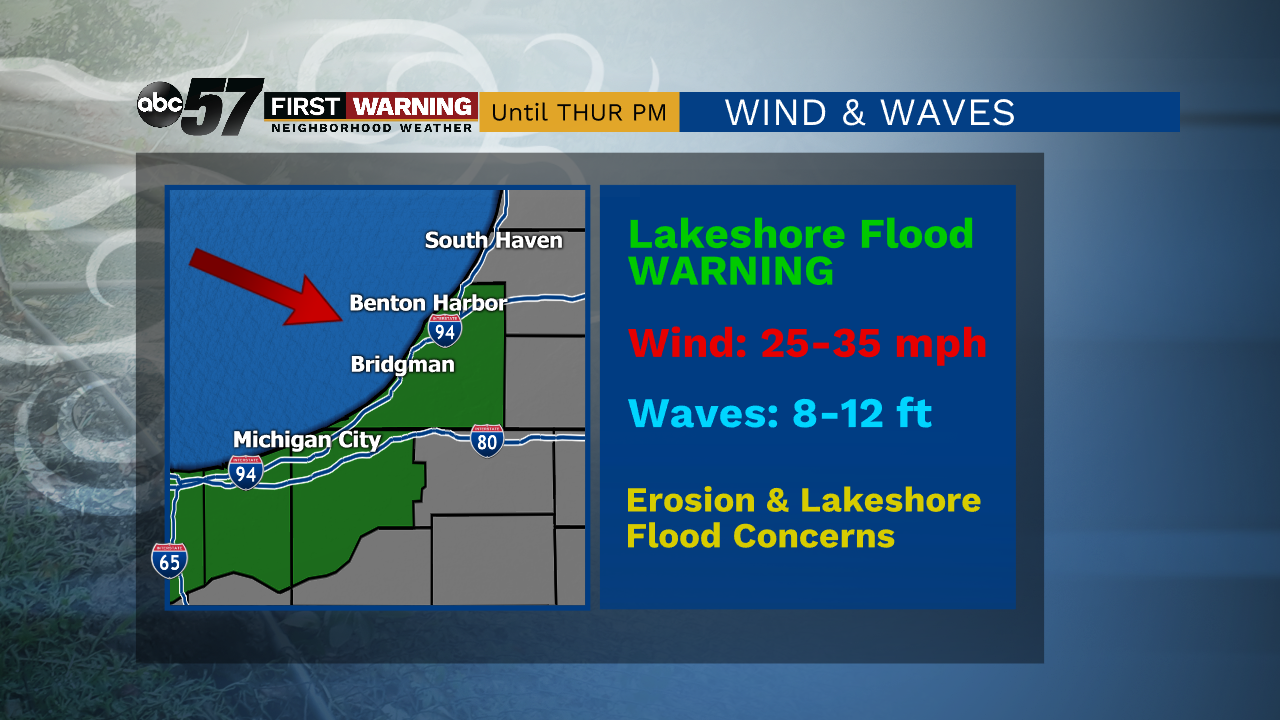