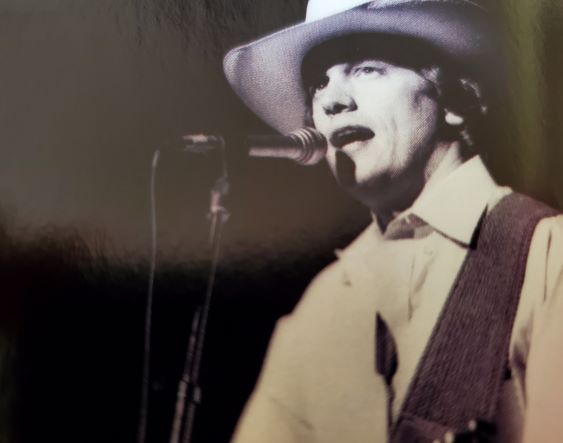 “Strait To South Bend” will have to wait.

In the interest of public health, the concert featuring George Strait, Chris Stapleton and The Brothers Osborne had been scheduled for Notre Dame Stadium on August 15.

The show has been rescheduled for August 7, 2021. Both opening acts are still expected to appear on the new date.

Officials say that those who bought tickets should hang onto them, as they will be honored for the new date. Those unable to attend the rescheduled concert are eligible for a refund at the original point of purchase for the next 30 days.

A similar decision was made last week for the planned June 20 show by Billy Joel at the stadium.