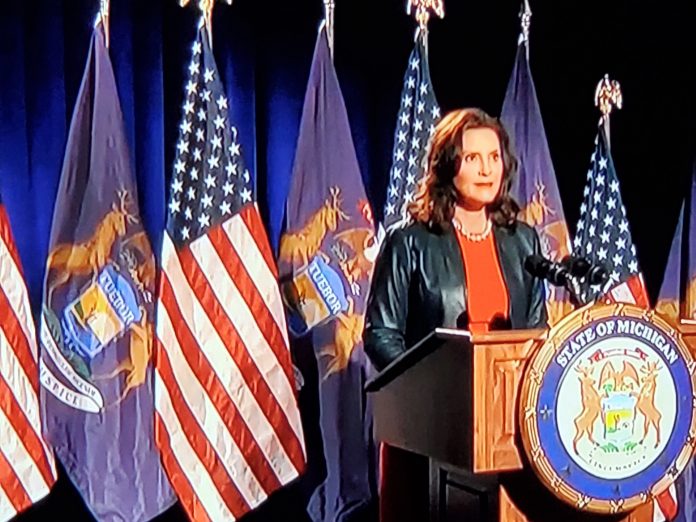 The six suspects in the alleged plot to kidnap Michigan’s governor have been indicted by a federal grand jury.

On Thursday the US Attorney’s Office said Adam Fox, Ty Garbin, Kaleb Franks, Daniel Harris and Brandon Caserta, all of Michigan, and Barry Croft, of Delaware had been indicted. Each faces up to life in prison if convicted of the alleged kidnapping conspiracy.

The men are accused of crafting the scheme between late spring and early fall of this year.

Michigan Live reports that the six men were all previously charged by complaint, but under the U.S. Constitution, the government has to present a felony case to a grand jury and obtain an indictment to proceed with the prosecution.