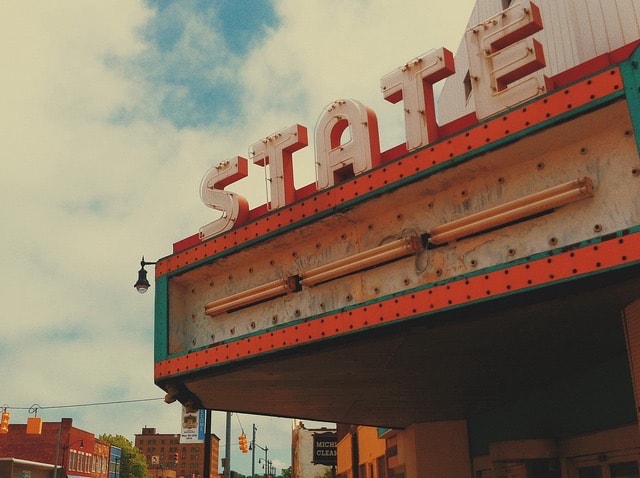 A new budget plan from Governor Whitmer would bail out 24 cities in Michigan, including Benton Harbor.

The plan would allocate $70 million to bail out the cities hit hardest by decreasing income taxes from the pandemic. Those cities rely on income taxes to provide between 25% and 33% of their annual revenue. Some of them laid off workers in 2020 because state laws wouldn’t allow municipalities to collect local income taxes on unemployment, or from employees who worked outside of their jurisdiction.

Benton Harbor would receive $273,100 dollars under the plan.