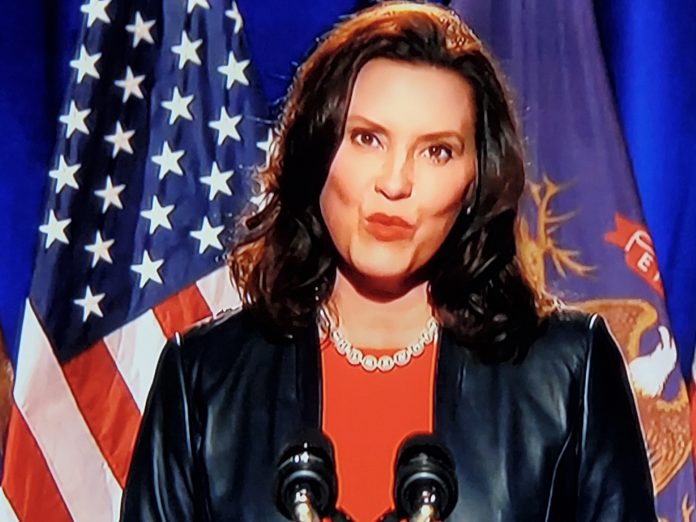 Governor Gretchen Whitmer is responding to comments from the State Senate’s Republican Leader.

And her response has been to largely shrug them off.

In a video last week, Majority Leader Mike Shirkey used language that’s being called degrading and appeared to threaten the governor. Shirkey told leaders of the Hillsdale County GOP that the party “spanked her hard on the budget” and on appointments.

Wednesday, Whitmer called Shirkey’s comments “exhausting” but said she’s not focused on them.