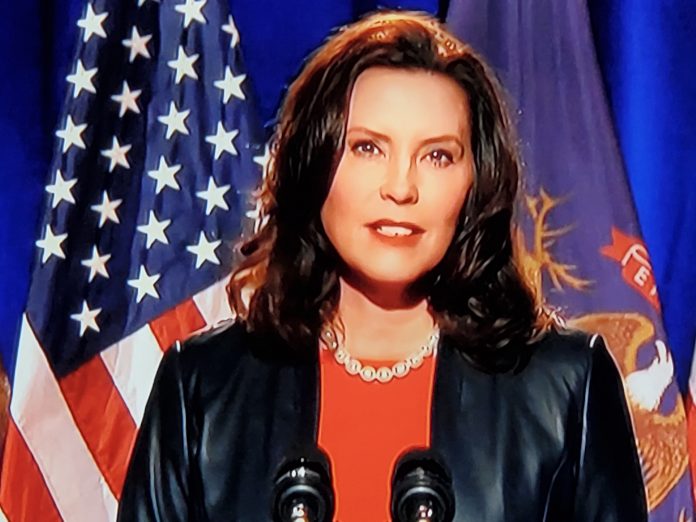 Governor Whitmer has announced a plan that will fire up Michigan’s economy by using federal COVID funding to raise hourly wages.

Whitmer proposes spending 300 million dollars to help businesses pay their workers $15 an hour. State grants would cover the raises for three months if the business would commit to continuing the pay increase for and additional three months. She says that investment would be a big shot in the arm to the state’s economy.

The plan would need the approval of the Republican-controlled state legislature. There are ongoing negotiations about how to allocate the remaining $2 billion in COVID aid for Michigan.

Suspect in shooting death of Charles Edwards taken into custody