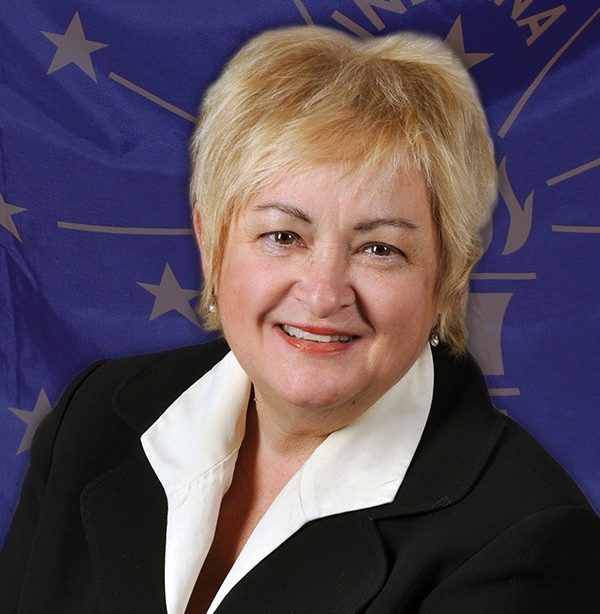 State Senator Karen Tallian of Ogden Dunes is resigning her seat in the Indiana Senate on November 1.

The resignation comes approximately one year before her current four-year term expires.

70-year-old Tallian, submitted her resignation letter Thursday, reports the Times of Northwest Indiana. A new senator will be selected in the coming weeks to complete Tallian’s term.

Tallian told the Times, she in not interested in spending another year butting heads with the ultraconservative members of the Republican supermajority in the Indiana Senate.

Democrats control just 11 of the 50 seats.

Throughout her Senate career, Tallian supported measures to protect Indiana’s environment and Lake Michigan and improve the criminal justice system. Tallian also championed the movement to legalize marijuana in Indiana for more than a decade.

She says the only way for Democrats to succeed is the Senate at this time is to forge personal relationships with Republicans and work with them to craft legislation on policy issues.

As for her own future, Tallian said rest and relaxation are at the top of the agenda.