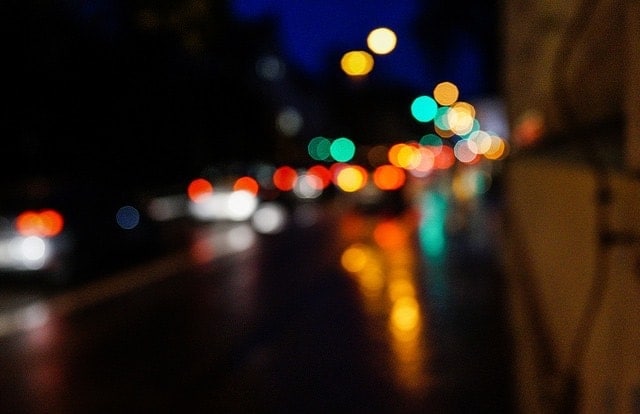 A Hobart man, who led police on a chase that temporarily shut down a stretch of I-94, said he did so because he was afraid of what would happen to his cat.

Dennis Jones, 31, was taken to the Porter County Jail after the chase on Saturday. He faces felony counts of theft with a prior conviction and resisting law enforcement with a vehicle and misdemeanor charges of operating a vehicle while intoxicated.

Police said they were called around 4 a.m. Saturday to a Walgreens on Central Avenue, after a man ran from the store for stealing items.

Police found the man, later identified as Jones, nearby in a truck, and he fled south on Willowcreek Road. He ignored speed limits, traffic signals and signs as he led police on a chase, before entering eastbound I-94.

He was eventually stopped after his truck hit devices in the roadway, meant to flatten his tires. Police were forced to temporarily shut down I-94 while taking Jones into custody at gunpoint.

Police found the stolen items hidden in a cat bed inside the truck. They also found a cat. Jones told police, the cat lives with him, and he led police on a chase because he was “concerned” about what would happen to the cat if he got jailed.