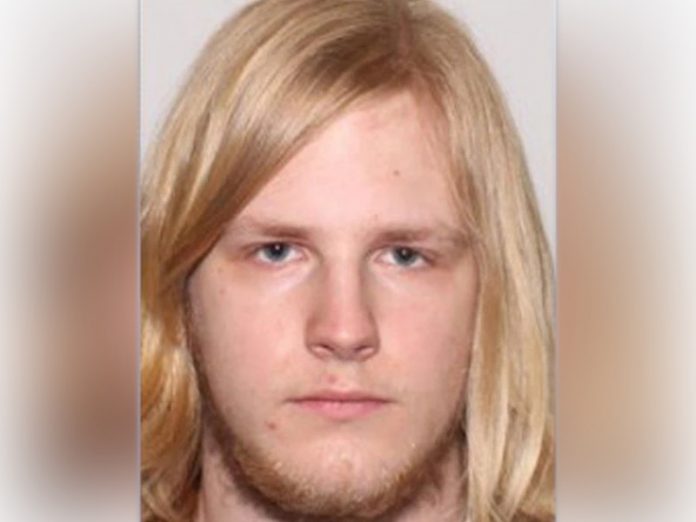 A North Manchester teenager has been found dead, just over a week after a Silver Alert was issued.

The Wabash County Sheriff’s Office says Wyatt Engle, 18, was reported missing by a family member back on Nov. 15, after they found out he didn’t go to school.

Around 5 p.m. on Wednesday, Nov. 24, a jogger called police to report an overturned car in the creek on County Road 400 East between County Road 900 North and County Road 1000 North.