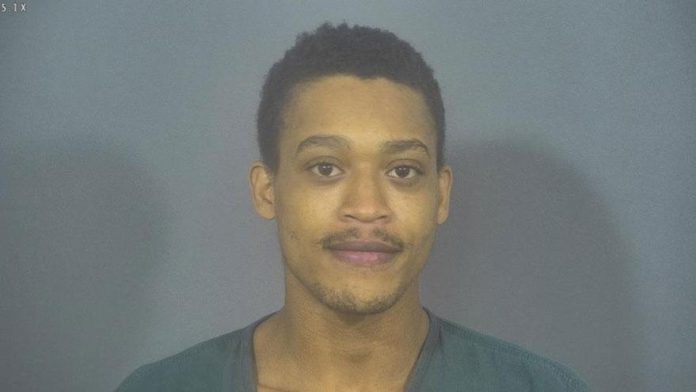 A Mishawaka man has been convicted of two counts of arson in connection to fires that were set at Hickory Village Apartments.

It was back on Dec. 14 when Anthony Ware, 27, was seen and heard knocking on apartment doors moments before the fire erupted.

The jury found Ware guilty of two counts of Arson, which is a level 4 felony, and one