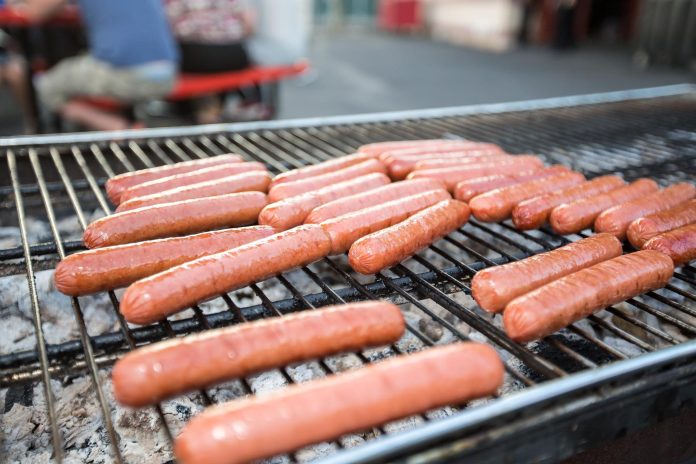 Indiana Farm Bureau have announced the results of the annual summer cookout market basket revealing what Hoosier shoppers can expect to spend this year on a typical Fourth of July cookout. Based on the survey findings, Hoosiers are feeling a pinch to the wallet, despite lower grocery prices than the U.S. average.

Here are a few fast facts:

While Indiana shoppers are predicted to spend less than $6.50 per person this Fourth of July – which is nearly 8% less than the national average – we are paying 13% more than last year.

In the food supply chain, just 8 cents of every consumer food dollar can be attributed to farm production, after accounting for input costs. The farmer’s share of this $64.32 market basket would be just slightly more than $5.

While most items on the shopping list are more expensive than last year, strawberries and lemonade are not.

Nearly all items on the shopping list came in less than the national average. Only cheese is more expensive in Indiana this year than it is nationally.